Collecting Cars launched in the UK in 2018 and quickly expanded to Europe, Australia and the US. They are now regarded as the market leader and have sold over £200 Million worth of lots. In September 2021, they had their first £1m+ sale for a Koenigsegg Agera S.

Collecting Cars partnered with 303 in February 2021, working across creative, paid media and owned channel growth. The fundamental aim of the activity was to grow awareness of Collecting Cars through highly engaging content and strategies to get the brand in front of new audiences. 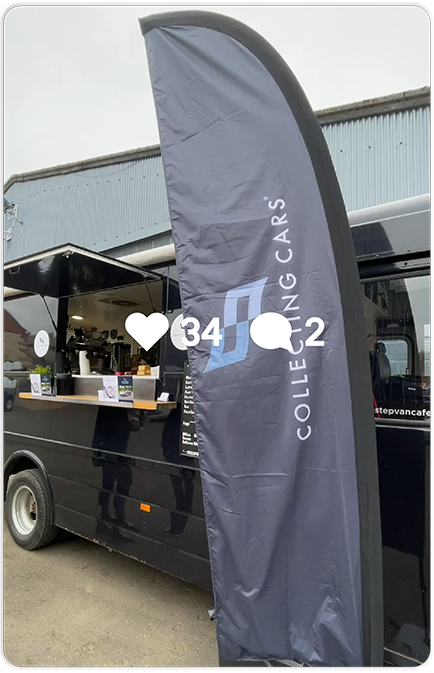 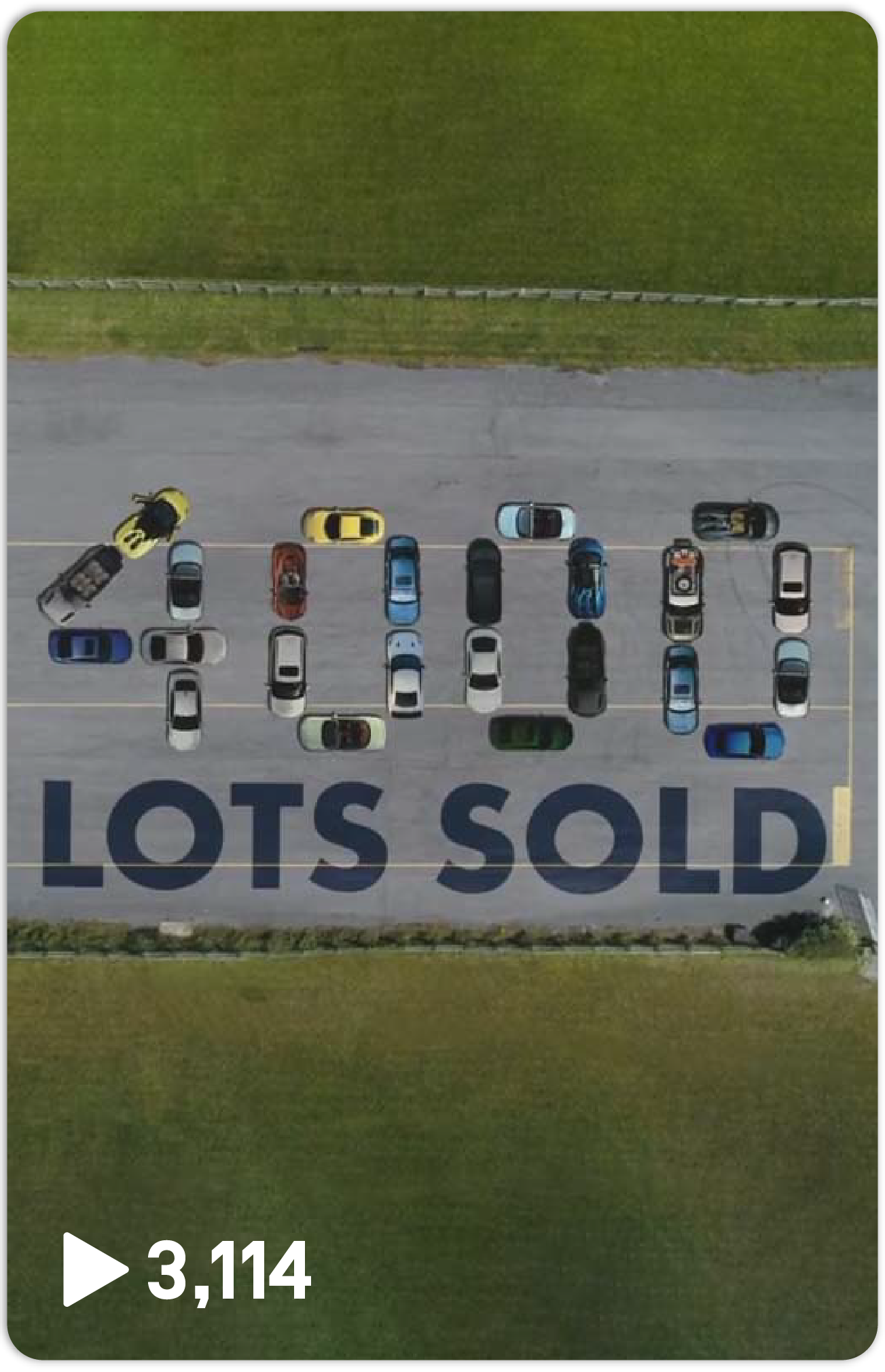 We worked with Collecting Cars to define a paid media strategy that grew brand awareness and website traffic, resulting in more bids and inbound enquiries for consignment. 303 led the process of heavily refining Collecting Cars’ audience targeting to ensure that leads generated are not only cost-effective, but of the desired quality. We leveraged a number of paid media channels including Facebook, Instagram, YouTube and Google Search.

303’s extensive automotive market experience and knowledge of targeting affluent audiences has led to an increase in leads on the site. In addition, a very significant number of bidders have been driven to the platform, increasing the sell-through rate, especially in new territories such as Australia.

This split audience targeting strategy, between consigning cars for sale and finding buyers for them, has ensured that audiences from both sides of the business model are reached. The platform has increased the number of cars that it has to sell, and met this increased supply with an influx of bidders to the platform. In turn, this increased demand has resulted in more cars meeting their reserve price and selling to the highest bidder.

In order to amplify the results of our paid media strategy, we have used engaging, identifiable and effective creatives that are unique to each platform and audience group. This is so that they resonate with each viewer and create a lasting impact once engaged with. This has increased the brand’s authority and identity in the market driving up brand awareness and loyalty.

From a brand building aspect, we have worked continually to drive home the USP’s of the Collecting Cars platform through highly engaging video. The process of buying or selling your car needed to be translated into short form, easily understood video, so our creative team have developed a suite of video assets that do just that.

In January of 2022, 303 took on Collecting Cars’ TikTok account, to generate a following and grow brand awareness in a younger audience. The account has quickly gained traction and both the following and engagement is growing strongly month-on-month.

Want to work with us?

We partner with ambitious and disruptive
brands to amplify their business.
If that’s you…