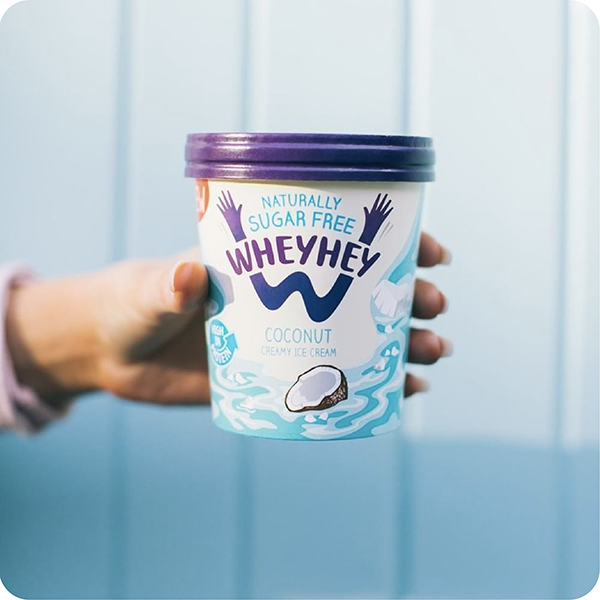 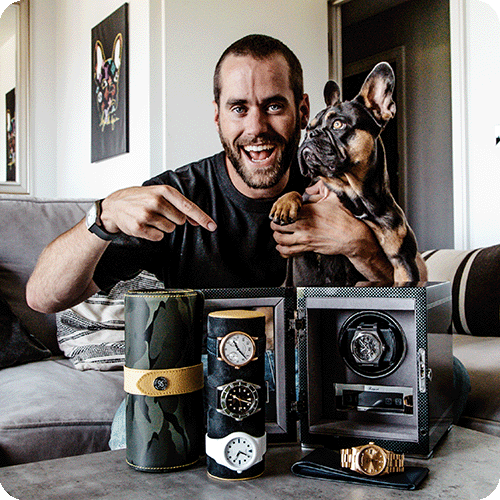 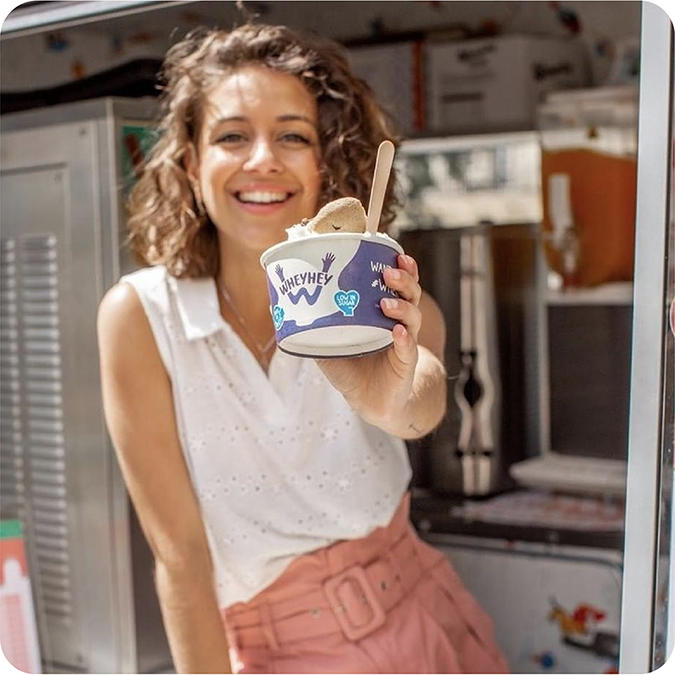 What does the service include?

Influencer Marketing at 303 includes a full service of options. Our experienced team will assess the best strategy for your brand and work closely with our Organic and Paid to team to implement this in the most beneficial way.

At 303, we have a roster of Influencers who we have strong relationships with and are constantly expanding this list as the market evolves and partner’s demands change..

Influencer marketing is more memorable than TV advertising by:

What are the main benefits of Influencer Marketing?

By implementing a concise and personalised Influencer strategy, 303 will grow brand fame for your business and bring new eyes to your brand. Influencers offer an organic approach to marketing and a level of trust that a brand might not have individually. Challenging this traditional approach to Influencer Marketing, we have also seen positive results for Whitelisting. A great way to merge User-Generated-Content (UGC) with ads in an organic style of delivery.

How will the service be deployed and what are the steps?

From our initial meeting, the 303 Influencer team will assess the best strategy to deploy; whether that be collaborating with micro or macro Influencers, where to find the best audiences and how best to collaborate. We will consider a combination of options, including organic, paid and affiliate options. From here, once agreed with the client, we will start to deploy our strategy and build relationships with the Influencers.

Why should you consider Influencer marketing?

Influencer marketing allows brands to scale the traditional personal referral practice. It can be used to increase a brand’s organic engagement but can also be rolled out in a paid capacity both on the brand and Influencer’s profile. Platforms have developed functional insight metrics that allow for efficient evaluation of the collaboration and valuable learnings for future campaign.

At 303, we use Influencers and their network to amplify our partner brands further. 303 recognises the importance of taking a personal approach and we feel strongly about nurturing our relationships with Influencers on our roster to deliver maximised results for both the Influencer and our partners.

With expertise in a full range of service lines, we see the strength in utilising an Influencer collaboration across a variety of channels to maximise ROI for a brand whether that be whitelisting, rolling it out on a paid campaign, or repurposing content for a brand’s profile.

Rapport engaged Tom Exton of TGE TV for a YouTube campaign promoting three of their products. The product feature was subtle, but Tom directed viewers to a trackable link in the description of the video. Within the first two weeks, the video had converted £3.5K and brought in 1,500 users, of which 1,460 were new to Rapport and later retargetable through paid ads. In total, TGE brought in £8.37K through 4,360 users, of which 4,138 were new users. 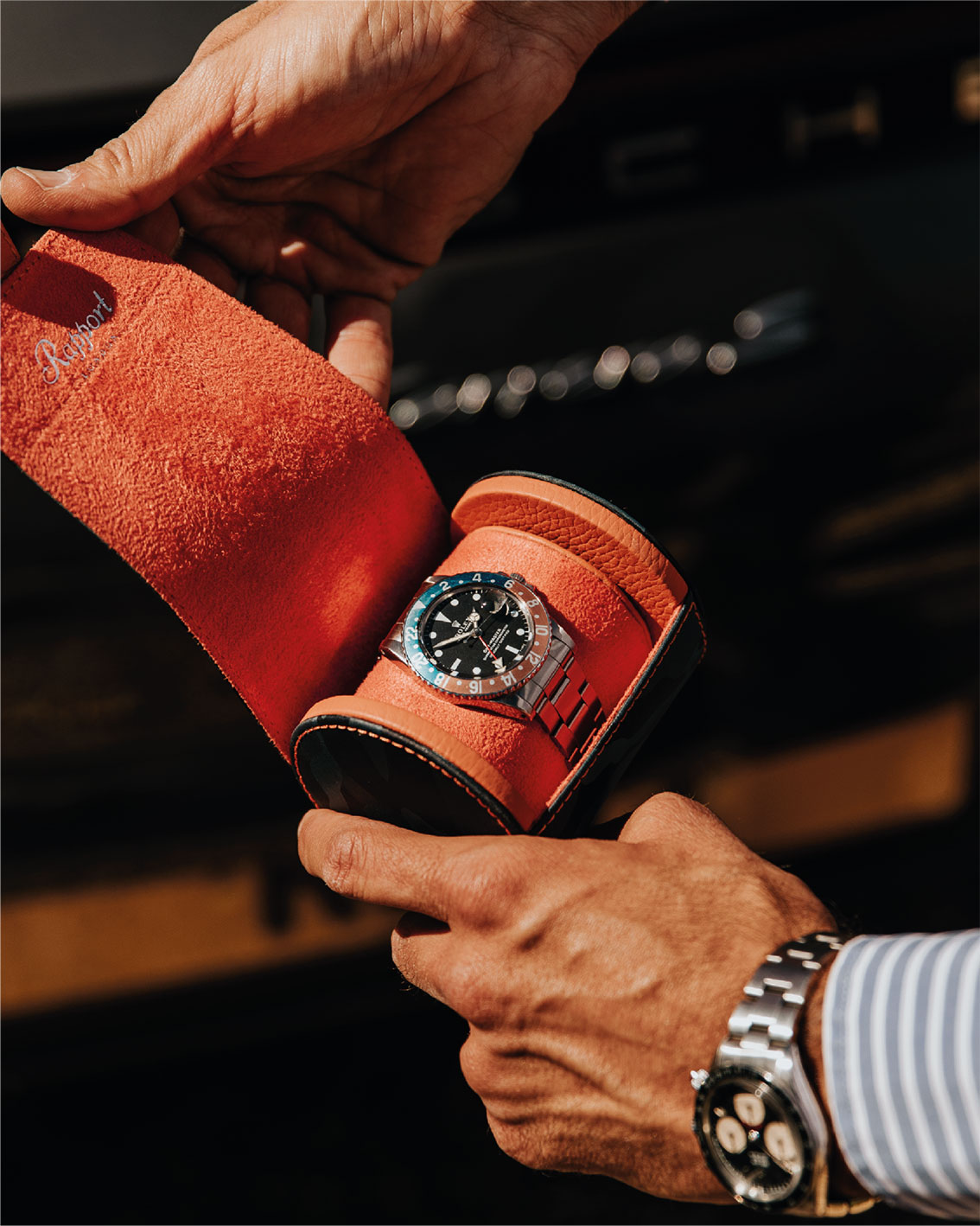 What is included in our Influencer Marketing service?

Our Influencer Marketing service provides you with a full creative strategy for influencer campaigns. At all stages, 303 are able to provide expertise to execute a campaign, from finding the right influencers for your brand, to reviewing the performance once the campaign wraps.

303 prides itself on providing a thorough and comprehensive service. From daily check-ins with both brand and influencer, alongside frequent reviews of the campaign and in-depth analysis post-campaign, 303 will be there to support, manage and execute your strategy at all touch points.

Why should your DTC brand leverage social media Influencers to market their service?

Influencer marketing is one of the most lucrative marketing methods for brands. Working with spokespeople to market your product or service directly to their audience gives you exposure to consumers your brand might not have previously reached.

What can businesses gain from having Influencers advertise your product?

Working with influencers who genuinely believe and find an affinity with your product or service brings your brand to life. Influencers build a community of followers who trust their recommendations and when you tap into that, your brand is getting exposure to a hugely valuable audience.